DENVER – (September 27, 2017) The National Association of Mutual Insurance Companies announced its new chairman today during the closing session of the organization’s 122nd Annual Convention. Paul Ehlert, president and CEO of Brenham, Texas-based Germania Farm Mutual Insurance Association, told NAMIC members during his first official speech as chairman that the key to success is embracing opportunities to cultivate and nurture relationships.

During his address to a packed house of convention attendees, Ehlert reflected on relationships he’s formed over the years, noting he never would have gotten into the insurance industry if it weren’t for a professional connection he had developed with Germania.

“My law firm represented Germania for many years,” Ehlert said. “I eventually served as the company’s outside counsel – or as I would joke, outhouse counsel. At one point, a friend at Germania suggested I join the staff full time.”

As NAMIC chair, Ehlert will serve as a voice for the association’s more than 1,400 members in conversations at industry meetings and events, and with legislators and regulators. For the industry, he plans to focus on ensuring the longevity of the insurance business through personal connections.

“Our companies and our industry will always experience changes,” Ehlert said. “And we will adapt our processes to them. We always have. But as long as we hold strong to our core values. As long as our focus remains on our customers and what it takes to provide what they want and value most, I know we’ll be here for many years to come.”

“I am grateful for the relationships I have formed with so many of you by being part of NAMIC,” Ehlert said. “I am looking forward to this coming year and the opportunities to travel the country, visit with so many of you, and build new friendships.” 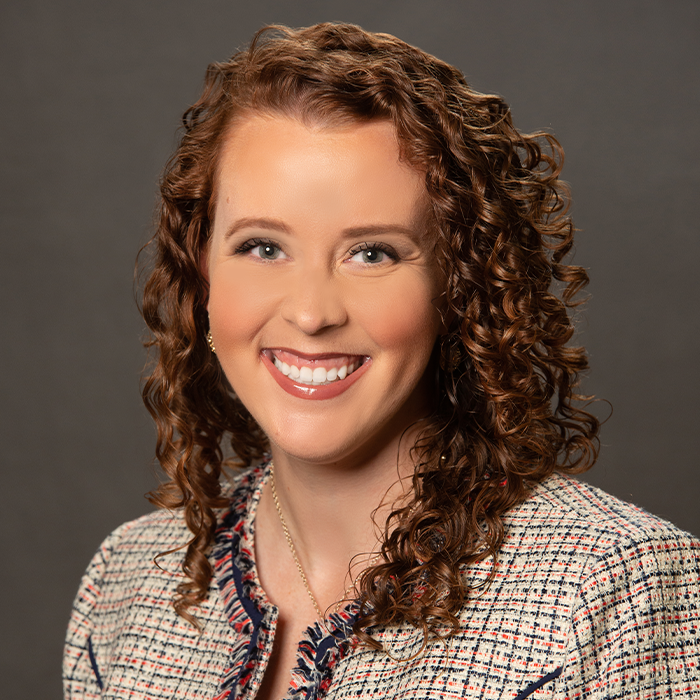