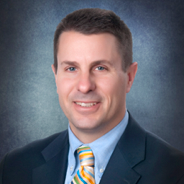 Wisconsin Governor Scott Walker appointed Ted Nickel as commissioner of insurance for the State of Wisconsin on January 3, 2011. The Office of the Commissioner of Insurance regulates the business of insurance in Wisconsin. The office has a staff of 153 and is responsible for examining industry financial solvency and market conduct, licensing agents, reviewing policy forms for compliance with state legislation, investigating consumer complaints and providing consumer information. In addition to its regulatory duties, the office administers the State Life Insurance Fund, the Local Government Property Insurance Fund, and the Injured Patients and Families Compensation Fund.

Nickel earned his bachelor's degree in business administration with a concentration in finance from Valparaiso University. 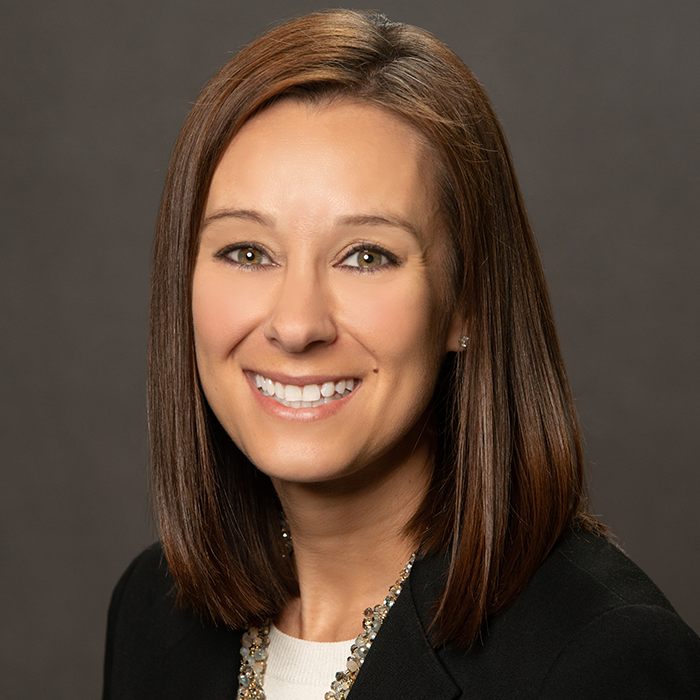 © 2020, National Association of Mutual Insurance Companies (NAMIC).
By using this website, you agree to the terms of our visitor agreement.