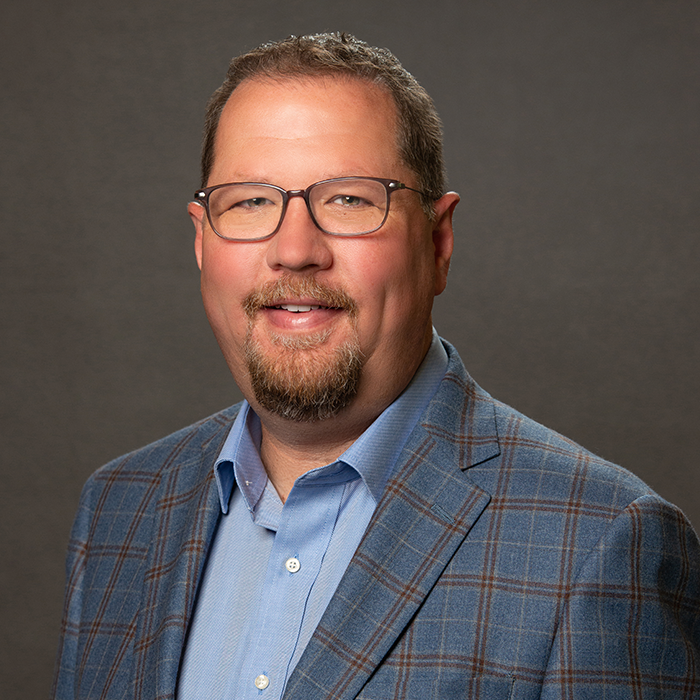 Alldredge assumed the role of president and CEO in July 2021 after serving in various executive roles at NAMIC. He joined the association in 1999, leading NAMIC’s state legislative, regulatory, and international advocacy efforts for 17 years. In that role Alldredge regularly testified before state legislatures around the country and represented NAMIC members at the National Association of the Insurance Commissioners, the National Conference of Insurance Legislators, and the International Association of Insurance Supervisors. He also served on the board of directors of the Advocates for Highway Safety and as board chair of the NCOIL’s Industry Education Council.

Alldredge has a bachelor’s degrees in political science and communications and a master’s degree in rhetoric from Ball State University.