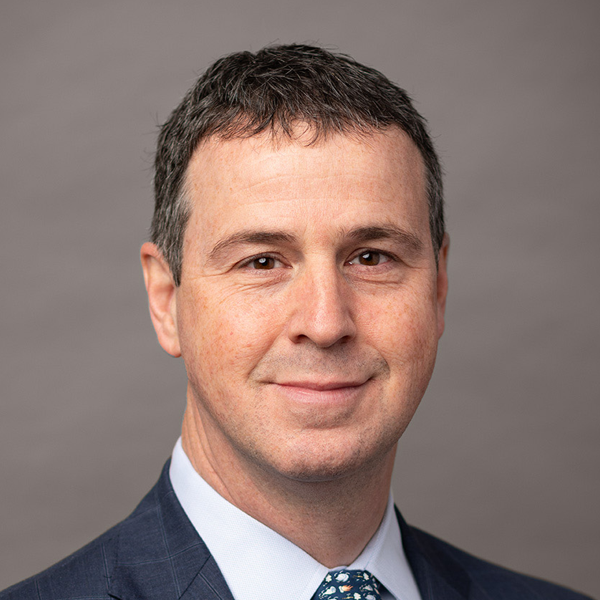 At NAMIC, Grande has been a tireless advocate for the industry, navigating the association through difficult political environments from the 2008 financial crisis and ensuing Dodd-Frank Act to the COVID-19 pandemic that put the mutual property/casualty insurance industry in the crosshairs of trial attorneys, lawmakers, and regulators. At the same time, Grande has led NAMIC’s bipartisan efforts to enact federal policies that will help communities across America better protect themselves from natural disasters. Under Grande’s leadership, NAMIC founded the BuildStrong Coalition and has achieved historic support for natural disaster mitigation and recovery programs. He also led industry efforts to keep safety the top priority for federal policies governing automated vehicles and other emerging technologies. Grande has dramatically grown the association’s political involvement programs for its membership and shaped NAMIC into a political force.

Grande has spent more than 26 years working for and with top policymakers in Washington and has been named a top lobbyist by The Hill five years in a row. He began his career as special assistant to former Speaker of the U.S. House of Representatives Newt Gingrich and came to NAMIC after serving as a political appointee in the Bush administration at the U.S. Department of Labor, where he was a top liaison to Capitol Hill.

Grande entered politics after receiving his Bachelor of Science degree in political science from the University of Oswego in upstate New York. He currently resides in Fairfax, Va. with his wife, Buffy, daughter Georgia, and son Jimmy Jr. He is an active member in his church and local community and is devoted to raising awareness and money to fund research to find a cure for Fragile X Syndrome, the most common cause of inherited mental impairment, which has impacted Jimmy Jr.