Following 9/11, Congress recognized the unique challenges of insuring commercial real estate for terrorist attacks and passed the Terrorism Risk Insurance Act (TRIA) in November 2002. TRIA established a risk-sharing mechanism for commercial lines that allows the federal government and the insurance industry to share losses in the event of a major terrorist attack. The program is designed to ensure that adequate resources are available for businesses to recover and rebuild if they become the victims of a terrorist attack.

Since its initial enactment in 2002 the terrorism risk insurance program has been revised and extended three times now. The most recent extension – occurring in January of 2015 – lasts until December 31, 2020. Contained within the last bill reauthorizing TRIA was a provision (Section 111) mandating that the Federal Insurance Office begin producing an annual study on the market for terrorism insurance. Beginning on June 30, 2016, and every June 30 thereafter, FIO will be responsible for submitting this market survey to Congress.

The FIO was granted the authority to collect data regarding the following:

The language of the TRIA reauthorization bill mandates that FIO conduct advance coordination with state regulators for purposes of collecting any needed information. However, the office has made it abundantly clear that there has been no coordination with the NAIC on their approach and that Treasury will gather its own data directly from insurers. Beginning in 2017 the FIO is conducting mandatory, annual data calls for companies writing TRIA-eligible lines. Those insurers who write below $10 million in TRIA-eligible lines will not be required to report to the FIO.

NAMIC opposes duplicative data calls from the Federal Insurance Office. NAMIC believes the FIO should work together with the NAIC and conduct one data call that gets all necessary information for analyzing the terrorism insurance market. 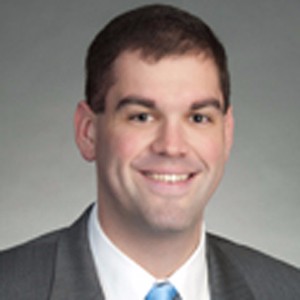